Sochi Park is the best tourist attraction in Sochi

JSC Sochi-Park became the leader of two prestigious nominations at once in the annual ceremony dedicated to World Tourism Day. Awarding of the best enterprises of the sanatorium-resort and tourist complex of Sochi based on the results of work during the summer season is held on the eve of the professional holiday. As a result of the selection, Sochi Park became the best amusement park, and the beach of the Bogatyr castle hotel, marked with the Blue Flag - the highest category of the national quality standard, won in the nomination for the best beach of the federal territory "Sirius".

The letters of thanks from the Sochi City Council and awards for the victory in the nominations were presented to the management of Sochi Park by the Chairman of the SCAC Viktor Filonov. 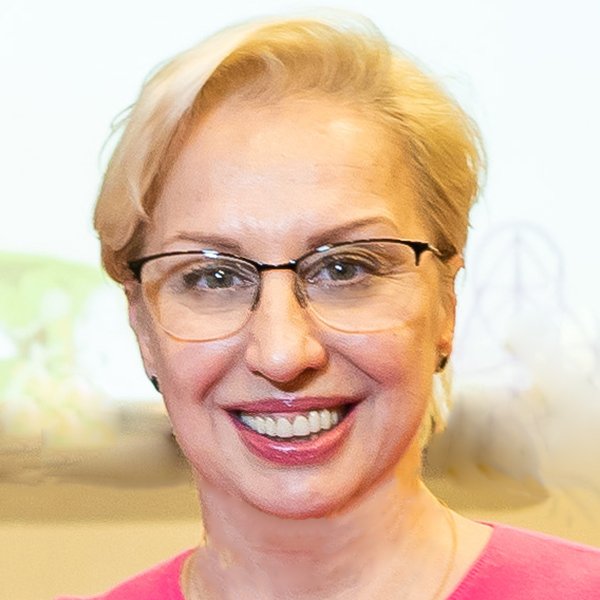 These awards set the bar and motivate you to remain the best in your field. More than 1 million tourists and residents of the city visit Sochi Park every year, and more than 60,000 guests stay at the Bogatyr Castle Hotel, and we are responsible for organizing quality service and better recreation. This summer season was the most eventful - in Sochi Park we opened a new attraction, invited Tatiana Navka's musical on ice to us. And we are already preparing for the next season, there will be even more surprises and pleasant discoveries
Lyudmila Kuznetsova
General Director of Sochi-Park JSC

Contact us
Choose ticket
To select a tariff more accurate, we recommend to measure the height of guests taking into account shoes. Entrance for children under 107 cm in height is free
We use cookies to make our website as interesting as possible for you
Accept
Up
Buy ticket
Your cart
is empty
Cart is empty

Add a ticket so that it is not empty!